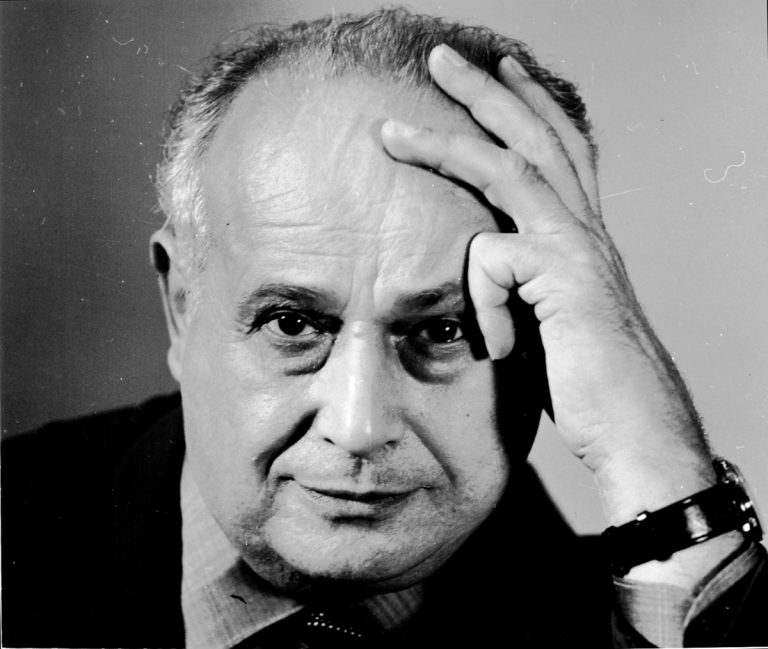 In the Feldenkrais Method we use movement as the vehicle for learning and transformation.

These are not simple mechanical movements. We are guided to explore different ways of performing a movement. We focus on the learning process, not the goal. In the process, we are learning to feel what’s right and better for us.

Students vary from newborns to the elderly, busy housewives to high performers and professionals. The outcome from each lesson is often very surprising in how it enhances the person’s ability to perform with more ease and flexibility.

During Feldenkrais group or individual lessons, we use awareness in our sensations and in our actions to learn to look into where we are, what we do with ourselves and our bodies, and how we reach our goals with more ease.

Feldenkrais participants discover the joy of learning new ways to move, think and feel through their action when they become aware of what they are doing.

Dr Feldenkrais based this method on his extensive knowledge in mechanics, physics, anatomy, neurology, physiology and the martial arts.

Born in the Ukraine, he left at the age of 16 for what is now Israel, where he was involved in Jewish self-defence groups. After learning Jujitsu, he devised his own self- defence techniques.

He studied mechanical and electrical engineering in France and worked as an assistant researcher to Nobel Prize winner Jean Frederik Joliot-Curie.

Due to severe knee injuries, Dr Feldenkrais researched ways to overcome his problems and started teaching his method to others with similar problems. One of his most famous students was Israel’s founder and first Prime Minister David Ben Gurion.

Dr Feldenkrais trained the first Feldenkrais Method practitioners in Israel, then in San Francisco and Amherst in the United States until 1981, three years before he died.